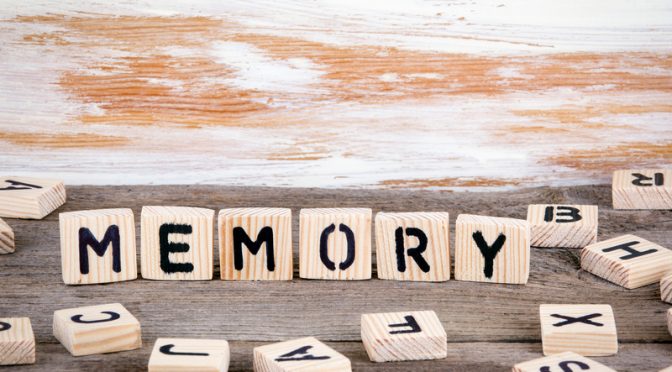 Are There Real Nootropics That Can Improve Memory?

The term “Nootropics” can be used for many things, but in general is used to describe a substance that provides a cognitive boost of some kind with no negative side effects.1 Finding nootropics that are particular to giving memory-capabilities a cognitive boost is not so complicated, as many of them can contribute to improved memory. It is true though that some nootropics are more popularly used to improve memory for a reason: they are more effective.5 In fact, some nootropics are so good at improving memory, they have been prescribed to patients with mental dementia (Alzheimer’s, etc.) and related disorders.2,3 Some nootropics work best when used in combination with other nootropics.8,18 This is often why nootropic stacks and nootropic-inspired supplements are created to give users the optimum balance of the right nootropics to generate optimum performance.

Many nootropics undoubtedly have the ability to improve long-term memory formation (Gc), or a generalized foundation for knowledge. But with that said, nootropics are not made equal and some nootropics are better than others for various applications, such as memory enhancement. Some nootropics only provide improvements to certain attributes of memory. While there are others which provide insanely strong benefits to nearly all memory formation and recall functions. In fact, some of the best nootropics for improving Crystallized Intelligence, or better memory retention, can start helping in as early as their first dose!6 And in terms of memory, there are some front runners which simply cannot be ignored!

List of Nootropics That Improve Memory and Crystallized Intelligence

Here are some of the most popular and effective nootropics for improving memory.

Despite many other nootropics which have come and gone in terms of “buzz words,” Huperzine still regularly outperforms most of them. In fact, when it comes to memory, Huperzine A has one of the oldest histories of use and most substantial tract records available in research! Huperzine A helps people who have deficient levels in ACh by inhibiting AChE. AChE stands for ACh enzymes. Allowing the ACh to build back up is critical in the formation of new memory and for proper overall cognitive function.2,10,11 Studies on Huperzine continue to prove that it is an impressive nootropic in terms of having some of the greatest positive potential impacts on spatial memory, memory impairments, and overall recall.22

Huperzine is such a powerful nootropic in terms of cognitive benefit, that it has been regularly used throughout the centuries to treat all types of Dementia (including Alzheimer’s).2 Not only has this herb been prescribed by doctors of all types for those already suffering these diseases, it has also been suggested to help prevent general mental regression and that further research is absolutely worthwhile.2,9 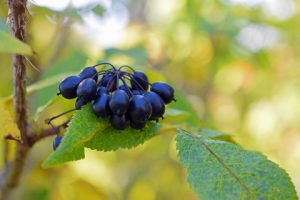 Ginseng is very widely used as a cognitive enhancing nootropic. It is frequently used for memory. In fact, some studies have revealed that the power ginseng can have on cognitive function and memory to be comparable to that of Modafinil.5 Ginseng possesses awesome ability as an adaptogen as well,16 which can help the brain maintain a calmed, balance state. Studies exist which have shown certain strains of Ginseng significantly increase intellectual work capacity.16

Ginseng has been recorded as having acute positive effects on secondary memory and even heavier cognitive memory-related tasks.5,15 Siberian Ginseng is one of the most revered strains of Ginseng. It contains powerful nanoparticles that are considered super-efficient antioxidants (among other profound applications).19

Stress can have a significant impact on one’s ability to perform at their peak cognitive function. Stress is absolutely able to negative impact memory functions.13 It has been proven that stress can impact the ability to properly store new memory (memory formation), as well as the ability to accurately recount details of past events. This is evident in numerous student-based studies.14

To combat mental fatigue, many people turn to adaptogens such as Hawthorn (and the previously mentioned Ginseng). This is because adaptogens can improve mental performance, including memory.16 Hawthorn is one of the most effectively-employed adaptogens and has been proven throughout studies to reduce oxidative stresses and improve memory functions.17

Piracetam is commonly honored in many articles and reviews for its memory and learning-improving abilities, however, it has far less effectiveness than many of the other nootropics available for memory in specific. Most notably, trials that compare Huperzine A with Piracetam have shown Huperzine A to have far higher scores.2 Still, Piracetam is used for its cognitive enhancements that improve memory formation and recall with no negative effect to motor function.6

Vinpocetine has been used in many countries around the world to enhance memory and cognitive performance.4 Many studies have been done on Vinpocetine’s effects on cognitive performance, particularly memory. It turns out that it has had a significant impact on many memory-oriented functions and has even been useful for those with mental impairments.21

Bacopa deserves an honorable mention. Bacopa is more so used for its relaxing nootropic properties. Still, it has absolutely been hailed in many studies as effective for cognitive enhancement, learning improvements and memory improvements.5 Bacopa’s brain-destressing properties can also be helpful in memory recall.14 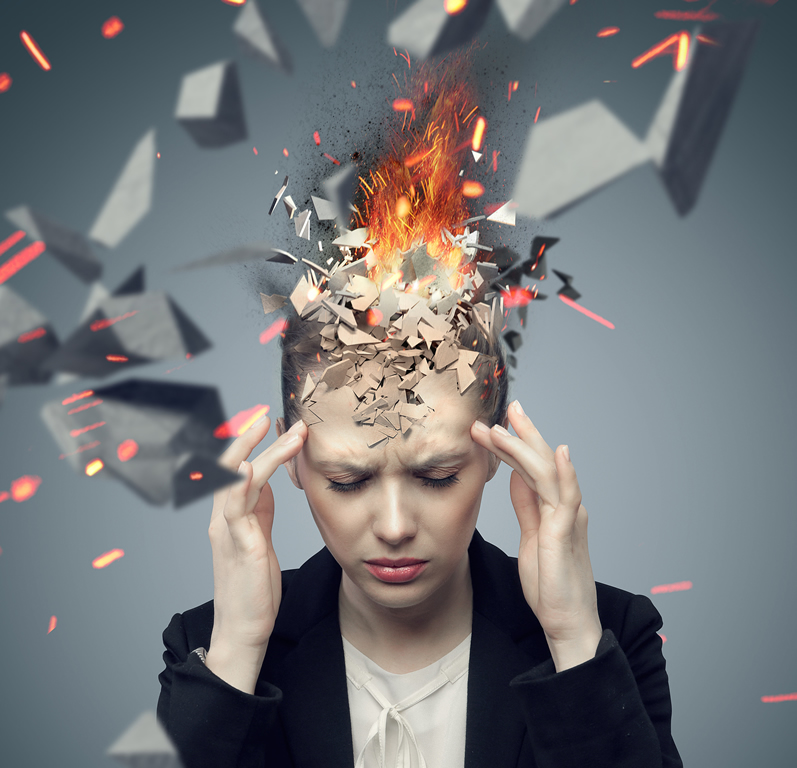 So much of the formation of Crystallized Intelligence (and therefore, memory) has to do with maintaining good brain balance (especially great ACh levels11). Therefore, it is no surprise that Huperzine is one of the better nootropics to consider for a memory-improvement regimen. Although, many other nootropics exist which can help contribute to improving memory and memory recall. Some of these nootropics worth mentioning include: Ginkgo Biloba, L-Theanine, Guarana, and Lion’s Mane Mushroom.7,8,12 L-Theanine, for example, works great for relaxing the mind so it can achieve a greater functioning potential (including improvements to memory functions). This is especially true when used in combination with caffeine, both in their appropriate dosages.8 Therefore, using a supplement that provides a natural source of caffeine, such as Green Coffee Bean Extract and/or Guarana, along with a supplement that provides L-Theanine, can have awesomely stimulating effects on the mind’s ability to process thought and record memory.

There are many studies that provide irrefutable evidence that some nootropics (such as those mentioned above) have overwhelmingly positive effects on neurocognitive functions. This includes many cognitive functions from thinking and decision making to actual memory formation and recall.5,6,8

A lot of the nootropics which improve memory (Crystallized Intelligence, knowledge, or Gc) also improve Gf. And conveniently a higher Gf has been proven to lead to attaining a higher Gc.20 Basically, the two types of intelligence work together to create the most effective memory in the short-term and throughout the long-term. Selecting nootropics which improve fluid intelligence can be extremely helpful in developing better long term memory. Check out our other blog post Can Nootropics Improve Fluid Intelligence (Gf) to learn more.

Disclaimer: These statements have not been approved by the FDA. None of this information is meant to substitute for a face-to-face consultation with a physician. Pirate Botanicals products are not meant to treat, cure, or diagnose any disease, illness, or condition.