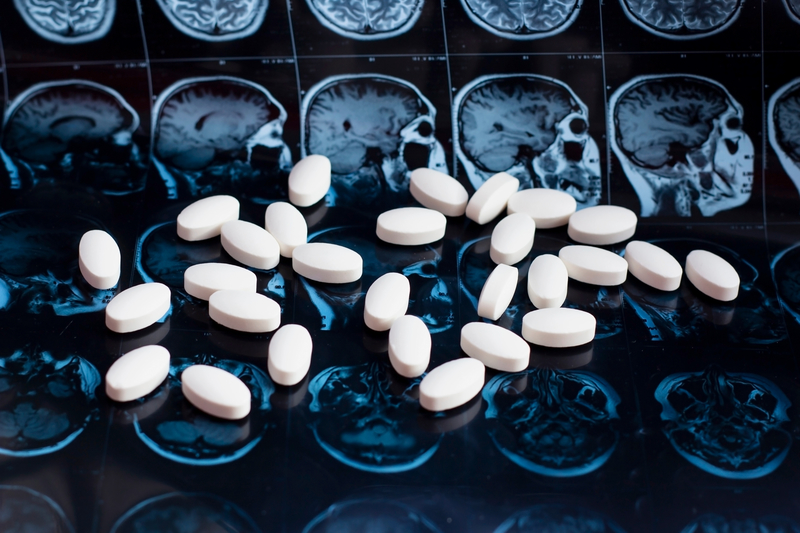 Do Nootropics Work as Vitamins for the Brain

Nootropics do all types of things for the mind and body. Technically, they are substances that provide a mental boost of some kind, while offering no negative effects. While this may sound like a godsend, ultimately, there are thousands of nootropics in the world. The truth is, only a few of them are worth mentioning in terms of providing dramatic benefits to the mind. There are definitely nootropics which function like brain vitamins, and they can contribute to significant positive impacts in one’s life. Additionally like vitamins, many nootropics are used daily. The mind and body become used to the nootropics and the benefits become permanent. Many nootropic enthusiasts tend to look at this process as a way of training or teaching the brain to function more efficiently. Still, it greatly benefits all nootropics users to understand how they are working, and how they are broken down in the mind and body.

How Do Nootropics Affect the Brain?

Nootropics work by encouraging the brain to function in an improved manner, either by manipulating the production of, or the reduction of, certain neurotransmitters (or brain chemicals). They are typically neuroprotective substances, that help the brain identify with better thinking and resting practices.1 This is a list of some of the most effective nootropics that function like brain vitamins, and their affects on the brain: 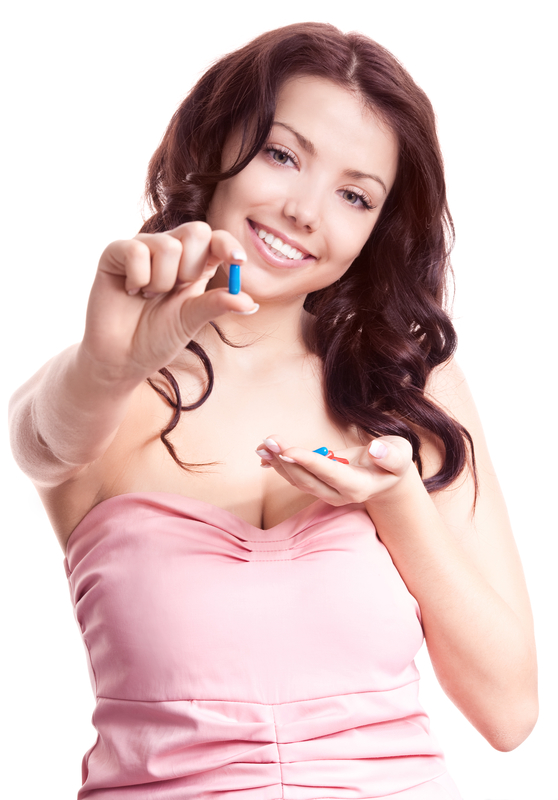 Long Term Effects of Nootropics on the Brain

Many substances have a “use in moderation” rule, including even innocuous substances like coffee, sugar, and salt. Similarly, most nootropics only require a small daily serving size in order to achieve the desired benefits. Very rarely are there benefits from overusing nootropics. With that said, however, most nootropics still work best as they are built up in the system. Using the same nootropics on a residual basis over a long time helps the body and brain understand their effects better. In fact, most studies provide evidence that long term nootropic use provides positive effects on the brain and in the body.1 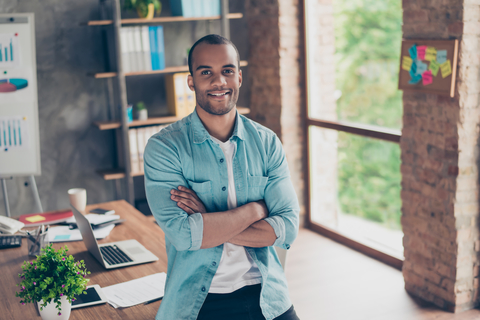 Regardless, some of the most important nootropics have proven to improve overall function, as well as many specific functions in the brain over time.1,4 Some of the most successful “brain nootropics” include: Huperzine A, Hawthorn, Ginseng, Rhodiola, Yohimbe, Vinpocetine, Bacopa Monnieri, Ashwagandha, Gotu Kola, GABA, L-Theanine, and Passion Flower.

Remember, nootropics work best as a part of a daily regimen. Many nootropics and proprietary blends, like Pirate Botanicals products, work best as they build up in the system. For example, Piratall is a brain nootropic supplement that provides more benefits as it is used over the course of time. This is why the product comes in a 30 days supply bottle, because it is meant to be taken every day. Piratall is a great example of a brain vitamin, containing natural caffeines (from Green Coffee Bean extract and Guarana extract), as well as long-term adaptogens, anti-oxidant properties, and mind-boosting properties (from things like Huperzine A). Pirate Botanicals created Piratall as a way to maximize the benefits of nootropics in the brain as quickly as possible, as well as in a compounding fashion over time.

Disclaimer: Always consult your physician before adding new supplements to your diet, or making any major changes to your diet.