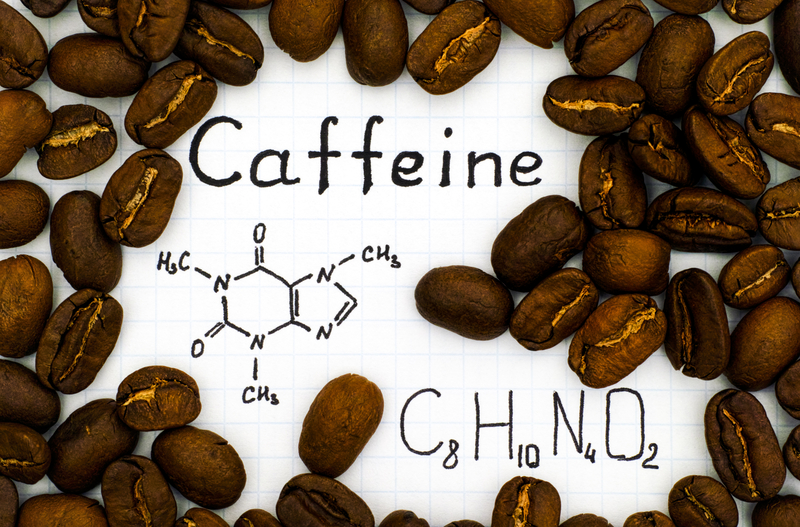 Is Caffeine Considered a Nootropic? 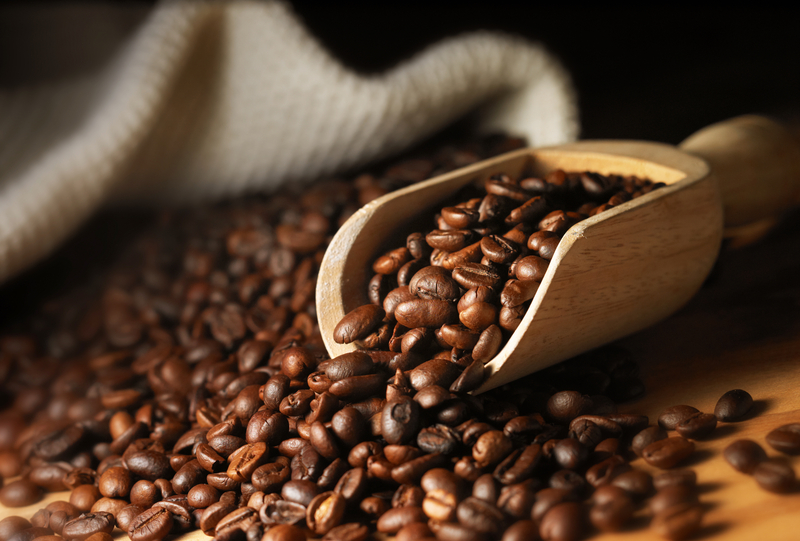 Caffeine is defined as a substance that works in the body as a central nervous system stimulant. It is a part of the methylxanthine class and it is one of the most popular drugs on the face of the planet. It alters mood, behavior, mental awareness, and even thinking.  The way it works is by blocking the action of adenosine on its receptors; subsequently, this prevents the body from becoming drowsy.  Caffeine is in a lot of supplements, especially when it comes to smart drugs and smart pills.  It can be found in energy drinks, teas, sodas, pills, and seemingly hundreds of other products and supplements.  It is a common ingredient in many nootropic stacks. Especially nootropic stacks which focus on memory, cognitive function, energy, or overall mental acuity.

That said, to determine if caffeine is a nootropic, we must first start by identifying the properties of a nootropic, and whether caffeine fits the bill!

What is a Nootropic?

In modern times, the word “nootropic” has become synonymous with the term “smart drug.” Nootropics have become very popular lately, especially among Western culture.  Nootropics can be classified in three categories including prescription drugs, synthetic substances, and dietary supplements.

The actual term “nootropic” was first coined in 1960s from the latin terms “noos” and “tropein” (which mean mind and bend, respectively) by the Romanian scientist Corneliu E. Giurgea. Nootropics are typically defined as substances which purportedly improve cognitive function with little to no side effects. These cognitive function facets include executive function, attention span, memory, creativity, energy, and motivation. In short, these drugs or supplements typically aim to enhance the function of the mind and body.

Is Caffeine a Nootropic?

In short: Not exactly, caffeine is not considered a nootropic. But there are definitely some nootropic effects which caffeine provides.  Thus, there are also different values in the types of caffeine we consume, and some caffeine is going to be better for the body and offer better effects than others. To clarify: not all types of caffeine are made equal. And those types which are natural, are additionally unequal, as they contain varying amounts (and strengths) of caffeine.

Important note: While caffeine may offer some nootropic benefits, no studies have proven that caffeine can improve memory directly by itself.  Additionally, no studies exist which can prove caffeine offers any neuroprotective advantages.

How Much Caffeine is Too Much?

With that all said, the average person consumes between 50 and 90 mg of caffeine per day. This is not hard to accomplish considering the average cup of coffee contains about 70 to 130 mg of caffeine. Ironically, most people have their coffee in the morning, despite the fact it would be arguably more beneficial in the late morning or early afternoon.  This is because it can battle the effects of the adenosine building up in the system throughout the day (something we will get into later in this article), but is still early enough to allow the effects of caffeine to wear off before bedtime.  Remember, caffeine can last up to twelve hours in the system!

But before we go any further, let’s define the term nootropic, and explain a bit more about what it means for a substance to be a nootropic.

The effects of caffeine will range from person to person, including both intensity and duration.  Generally, caffeine will offer increased mental alertness, physical energy, and enhanced memory and cognitive function.

Caffeine is an easily absorbable nootropic in the body.  Normally, the effects of caffeine are felt between 10 and 30 minutes of ingestion.  It can be faster when caffeine is consumed as a supplement or a nootropic stack.

Some of the negative effects of too much caffeine (especially synthetic caffeine) can include increased breathing, increased heartrate, headaches, and even a heavy crash. This is why it is important to consume proper doses of healthy caffeine only.

How Caffeine Actually Works in the Body

As previously mentioned, caffeine works by inhibiting the process normally allowed through adenosine.  It literally binds to the adenosine receptors in its place, ensuring that the cell maintains its normal productivity and cannot slow down.  It even speeds up some of the processes produced by these receptors. Basically, caffeine is an adenosine receptor antagonist.

Adenosine itself is a neurotransmitter that creates a natural balance and serenity in the brain, encouraging relaxation and promoting drowsiness. As the day moves forward, more and more adenosine builds up, which explains why people generally become more tired later in the day. Essentially, adenosine works like a messenger in the brain, binding to nerve cell receptors and making the brain feel tired.

Caffeine has been known to improve mood by encouraging the production of dopamine in the system. Dopamine is a neurotransmitter as well and is responsible for mood. It also influences behavior.

Larger doses of caffeine typically create an effect known as the “jitters,” which may last a long while depending upon the amount of the overdose. Jitters can be accompanied by headache, shakiness, and even nausea.

There are two primary forms of caffeine: synthetic caffeine and natural caffeine. Synthetic caffeine is typically found in energy drinks, sodas, and a variety of supplements (including many smart drugs on the market).  Natural caffeine is metabolized from natural herbs and plants and is not created by man.  This caffeine is arguably far better for the body, as it was intended to be metabolized naturally from the consumption of the plants it is found within.

To summarize: allowing natural caffeine to metabolize in the body via supplement or food gives the body a chance to work it into the system in a non-aggressive, purer fashion, whereas synthetic caffeine often provides too much of a boost all at once.

Many examples of plants that contain caffeine could be cited, but some of the strongest include green tea (and all tea), guarana, the coffee plant, cola tree, cacao tree, and yerba mate. The best nootropic supplements will make use of the natural caffeine that is metabolized from these plants. For example, Piratall utilizes a potent green tea extract that gives the body the energy boost and focus it needs, without any of the negative side effects of synthetic caffeine, including crash.

Should All Nootropic Stacks Include Caffeine?

Not all nootropic stacks require caffeine to be effective. Some nootropic stacks only focus on the production of memory for example, and there are plenty of nootropic plants which offer memory-enhancing effects without the use of caffeine. But for those stronger, cognitive enhancers, some form of caffeine is almost always included. This is because caffeine can be an excellent aid to the effects other nootropics provide.

That all said, there is definitely a use for caffeine within nootropic stacks and supplements, and it can go a long way in contributing to the boost to mental acuity, memory, and energy that is sought after by taking these supplements. If the goal of the supplement has anything to do with cognitive enhancement, it is almost always suggestable that there is some source of caffeine within the supplement.

Final Words on Caffeine as a Nootropic