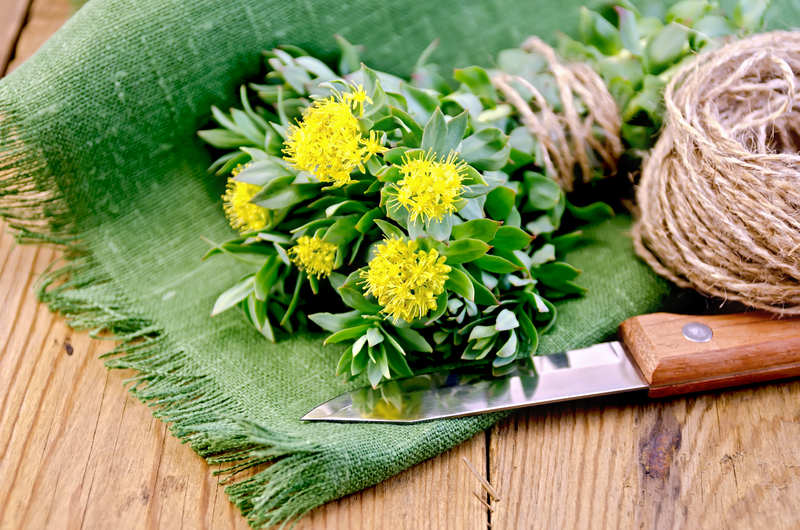 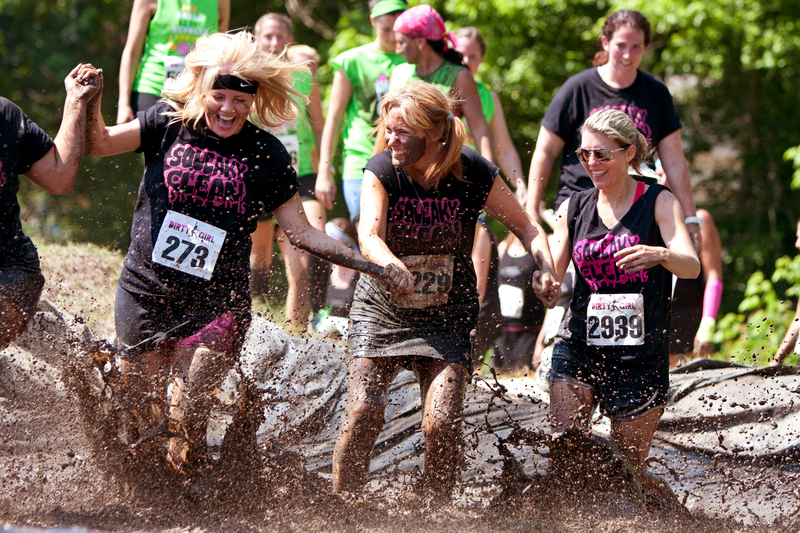 Everything You Need To Know About Rhodiola Crenulata

Any Other Names: Sometimes mistaken for a close cousin, Rhodiola Rosea, Golden Root

Country or Region of Origin: Artic Regions of Alaska, Canada, Russia, Scandinavia, and Scotland; Indigenous to the Mountainous Regions

Rhodiola is also known as the “Golden Root” throughout many traditional cultures (Orr, 2014). It is native to artic regions and thrives in some of the most extreme environments.  In fact, the rough terrain of the mountains provide the herb a most attraction place to grow. The plant itself can cope and survive in some of the harshest, and most stressful habitats. Rhodiola has been hailed a general tonic herb, offering improvements to overall health to the whole body (2014). It is a part of traditional Chinese medicine and has been used to treat a variety of conditions and ailments (Beshara et al., 2019).  Rhodiola may be heavily used in modern, medicinal practices all over the world, however, the first documented use of the herb dates back to 90 AD when famed Greek physician Pedanius Dioscorides recorded its benefits (Morris, 2019).

Many cultures have turned to Rhodiola for its incredible ability to release mental tension and hone mental acuity (Orr, 2014). Rhodiola has been hailed alongside many nootropics for its ability to enhance circulation to the brain and act as a precursor for neurotransmitters critical to cognitive function (Tabassum et al., 2012). For these reasons, the herb is very commonly chosen for career-focused or entrepreneur nootropic stacks (2012).  It is frequently combined with Ginkgo biloba, which has been proven to offer endurance enhancements of the mind and body (Zhang et al., 2009, Al-Kuraishy, 2015).

Rhodiola has been well-qualified as a nootropic adaptogen, or a general tonic which improves the entire body to some extent (Orr, 2014). These types of ingredients are very popular in both Chinese and Ayurvedic medicine.  One of Rhodiola’s best adaptogenic benefits is its ability to impact both physical and mental endurance.  It has been revered as such a strong energy booster, and it is commonly utilized in China as a “work productivity” herb (2014).  The root has the purported ability to improve the mind and body’s natural resistance to chemical and environmental stressors (Beshara et al., 2019).

In addition to its ability to provide a natural boost to energy, the natural herb is used throughout Chinese culture for its innate libido-boosting properties (Orr, 2014). Many ancient Chinese recipes have included Rhodiola for its incredible ability to relieve fatigue and provide a smooth energy boost (2014). Rhodiola is used to improve one’s ability to focus and maintain endurance (Beshara et al., 2019). It is also frequently turned to for its stamina-boosting properties (2019).

Some sources have claimed the herb provides a great boost to immune system even being able to reduce the risk of catching the common cold (Orr, 2014).  In fact, it is a traditional Chinese remedy for improving the overall immune system (Beshara et al., 2019).  Rhodiola is used for its anti-inflammatory properties. Some athletes even use the herb to reduce some types of muscle damage.  The root is also frequently (and successfully) used as a natural, holistic treatment for depression (2019).

Rhodiola has traditionally been consumed as a tea or tincture, however, it is more popularly consumed today as a dietary supplement (Orr, 2014). Normal daily doses of the herb in its supplement form range from 100 to 1000 mg or more, depending upon the extraction potency.

While Rhodiola is generally considered safe for consumption within normal established daily values, it should not be taken during pregnancy, while breastfeeding, during menstruation, or if prone to kidney stones (Orr, 2014).

Rhodiola Crenulata is commonly mistaken for, or used interchangeably with a close cousin, Rhodiola Rosea.  Rhodiola Rosea is a species within the same family, but it lacks the same quality of salidroside, a component that contributes to a large percentage of the favorable benefits produced by the plant (Orr, 2014). Besides being included in several Ancient Chinese remedies, Rhodiola has also been hailed as a holistic powerhouse in Russian medicine.  The Russians revered the plant for its versatile ability to favorably impact many aspects of human health, including neurological and psychiatric problems. It has been especially respected for its ability to aid in schizophrenia and depression (2014).

Rhodiola is surprisingly versatile, allowing nootropic enthusiasts the ability to modify many aspects of their neurotransmitter production and regular cognitive routine.  It is a strong adaptogen, an alluring libido booster, and an effective mood booster (Orr, 2014). Rhodiola may appear less often in the tabloids, so to speak, but there is no mistaking its power as an electrifying nootropic influence!  It is no wonder it is in many popular proprietary blends and nootropic stacks.

This article is intended to be used for information only.  We want to remind you that consulting your physician is recommended before adding any dietary supplement of any kind to your daily regimen.