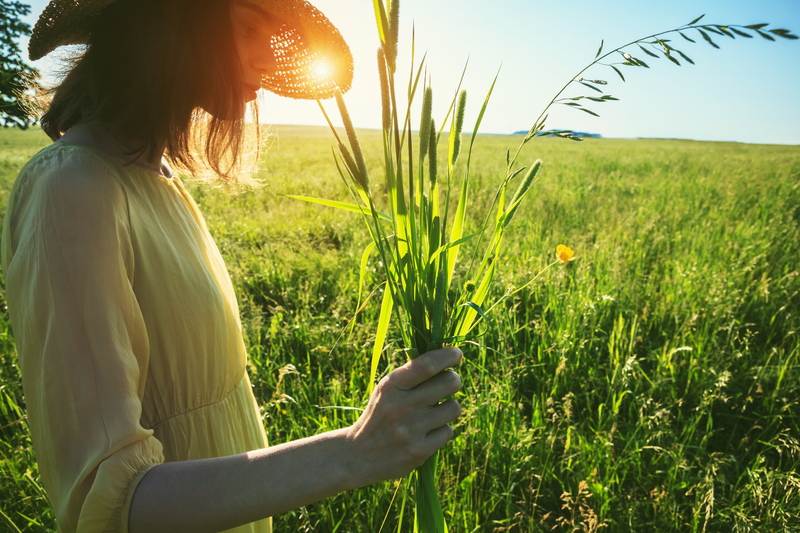 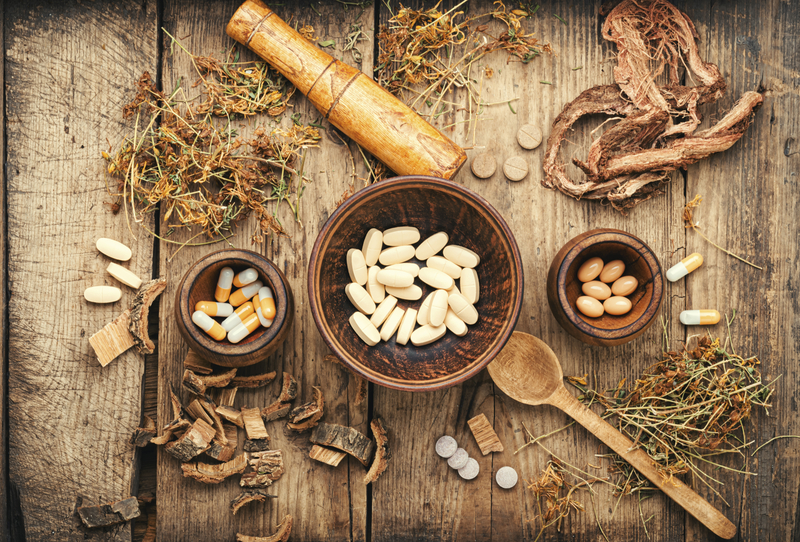 Nootropic cycling should be defined as the modification of dosage plans for a nootropic supplement in order to reduce the tolerance buildup of said supplement, thereby encouraging the maximum effects of the supplement more regularly. A natural development of tolerance is a normal process, and a good thing in the sense that most things in life (substances especially) require some level of getting used to.  However, when it comes to a supplement that an individual relies upon in order to achieve certain effects, it can be a real downer when tolerance becomes too high.  This is true for nootropics as much as any other supplement.

Nootropics are often considered some of the most powerful brain-enhancing supplements, and they work by improving the way the body and mind function.  Therefore, it is important to recognize when they are losing their strength and to understand how to modify dosing strategies to improve the situation.

What is Tolerance and Why Does It Happen?

Tolerance buildup is a typical physiological condition implemented by the body as it gets used to the effects of a supplement. Understanding how the phenomena occurs will best help an individual avoid the tolerance trap. Developing a tolerance after regularly taking a supplement or substance means the body is less likely to respond to them with the same effectiveness, at least in terms of what can be experienced and felt. While the body is always seeking a level of homeostasis, or self-regulated processing to adhere to a stable state and condition, substances can greatly affect this state and alter its ability to remain or attain its most stable state. 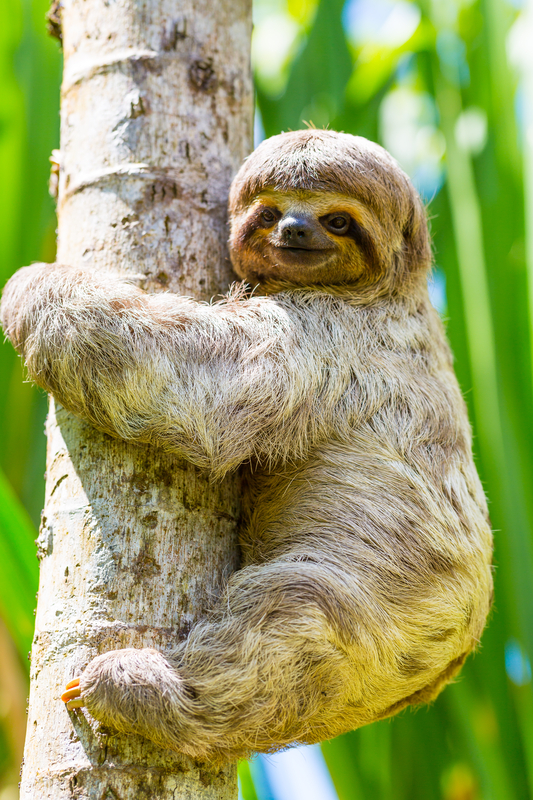 The reason a substance or supplement is so much more effective from the start is largely due to the concept of physiological surprise.  In another sense, it is the first time the body is being acquainted with a substance, and it will metabolize it directly with no regard to homeostasis.  The more the body consumes the substance, the more it develops biological adaptations and measures to moderate how the substance is metabolized. This can include critical body mechanisms such as blood pressure, glucose and fluid levels, heart rate, body temperature, and more.

One of the prime methodologies the body has naturally produced to alter the way it metabolizes a nootropic, is its ability to constrict or increase the production of neurotransmitters.  In terms of tolerance, the body will always attempt to “neutralize” a substance or supplement, even a nootropic, by modifying its natural neurotransmitter production to maintain homeostasis.

In the simplest of senses, the more a substance is consumed, the more the body gets used to it, and prevents its full effects from being experienced.

In terms of nootropics, most supplements will still do their job, even if tolerance is developed.  Tolerance in this case usually just means the effects are felt less.  This is why nootropic cycling is so important. That said, it is still important to better understand nootropic tolerance and how it works.

Can You Build Tolerance to Nootropics?

Nootropics, like any other substance or supplement, are prone to tolerance buildup over time. As the body gets used to the nootropic, it will develop a natural tolerance. This does not mean that the nootropic is rendered worthless, as much of its value is still present and worthwhile. In most cases, it only means that the effects of the nootropic will be physically felt or noticed less.  It is worth mentioning that all nootropics will have different tolerance buildups, and that each buildup will be different from body to body.  Meaning, each person will experience varying levels of nootropic tolerance. Fortunately, it is possible to circumvent the development of tolerance, with a good nootropic cycling plan.

How to Prevent Nootropics Tolerance

While tolerance buildup is typically associated with addiction, it is important to note that most nootropics will not possess addiction-inducing values and are largely free of addiction-oriented properties. Some nootropics, however, such as caffeine, will possess addiction properties, and should be watched more carefully. For this reason, Pirate Botanicals uses only caffeine-free formulae.

How to Cycle Nootropics

Depending upon the nootropic, the cycling plan may vary greatly. This process relies heavily upon trial and error, in order to achieve an effective regimen.  Even if a nootropic supplement states it should be taken every day, sometimes, it is wise to take a few days off to reduce tolerance and maintain satisfactory effects.  The mechanisms within the body which metabolize the nootropic substances will be able to recalibrate and their ability to properly incorporate the nootropic to its fullest capacity will be reinvigorated.

It is worth noting that natural nootropics (as opposed to synthesized nootropics) are some of the lowest tolerance-building nootropics available. Nootropics that are synthesized, such as synthetic caffeine, often require the most cycling, even being suggested for use only 2-4 times per week. Other nootropics which require longer durations in between use include adrafinil, Phenibut, sulbutiamine, racetams, and noopept. Because nootropics such as guarana and green tea extract metabolize as a natural form of caffeine, they can be used more often.

Ultimately, understanding nootropic tolerance and tolerance in general can help one prevent the buildup of tolerance in their system. And in summary, the more a supplement is consumed the more the body will acclimate to the supplement’s effects, and the less the effects will be felt and experienced. Fine tuning a nootropic cycling plan will help individuals who regularly consume nootropics maintain the potency of the effects the nootropics offer. Creating or finding the best nootropic stacks can help eliminate the necessity to cycle as often, giving users the opportunity to make better use of the nootropic ingredients, more often.

A very popular strategy for Pirate Botanicals supplements is cycling 4-5 weeks on the supplement, followed by 3-4 days off the supplement. This schedule provides the body an opportunity to reset the effects of our supplements and maximizes the overall effects, overtime. The ingredients in Piratall are all-natural and require far less cycling than many other nootropics, making the stack just as valuable in the long run as the short run.